Matvey Foundation Repair Before & After Photos 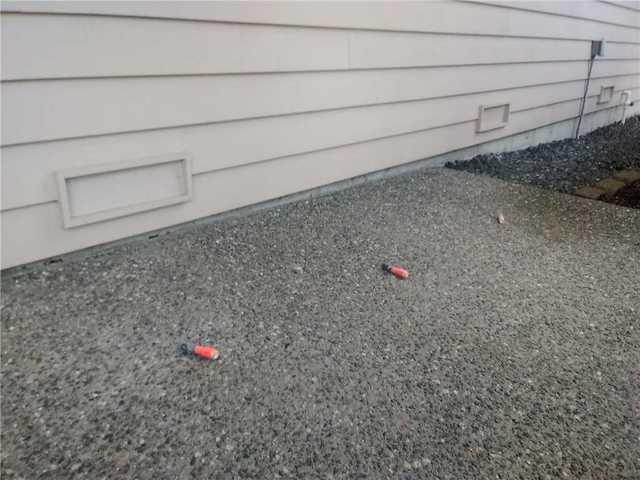 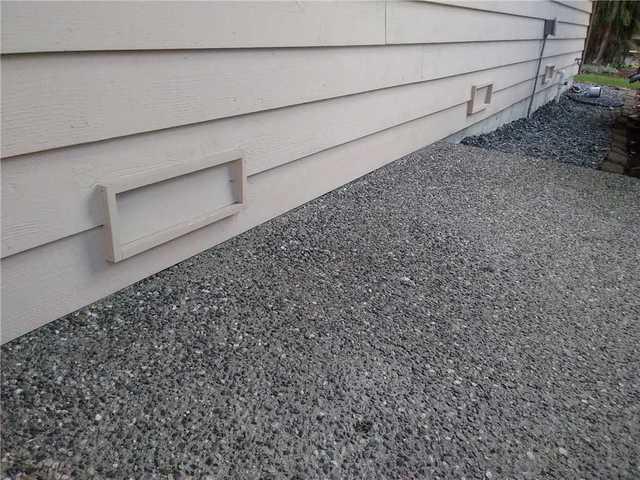 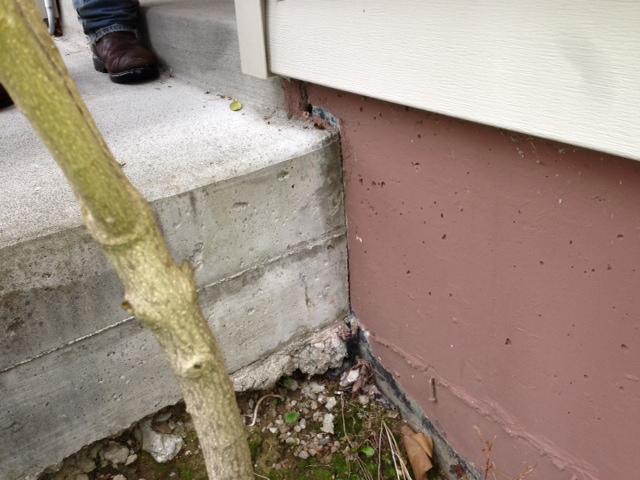 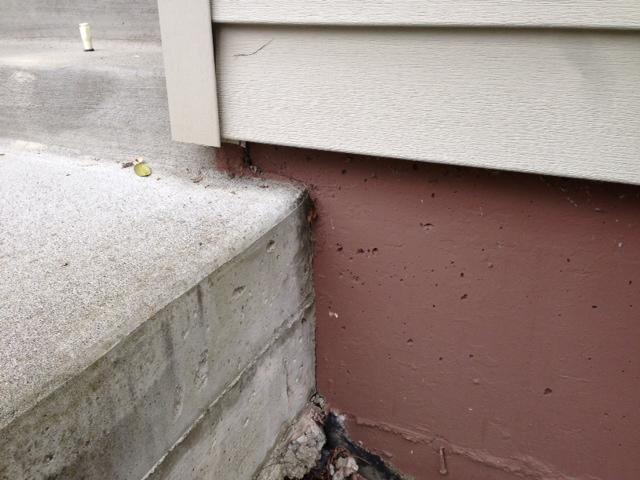 This stoop in Seattle, WA had sunk over the years and was sloping further down on the right side. The homeowners called Matvey to see what our team could do it help. Our crew knew that a precise PolyLevel injection would be the best bet to solve this issues in the most cost-effective way. We lifted the front step in conjunction with the 6’x20’ slab underneath. These homeowners were very happy to have this issue resolved and said they would recommend Matvey to their family and friends! 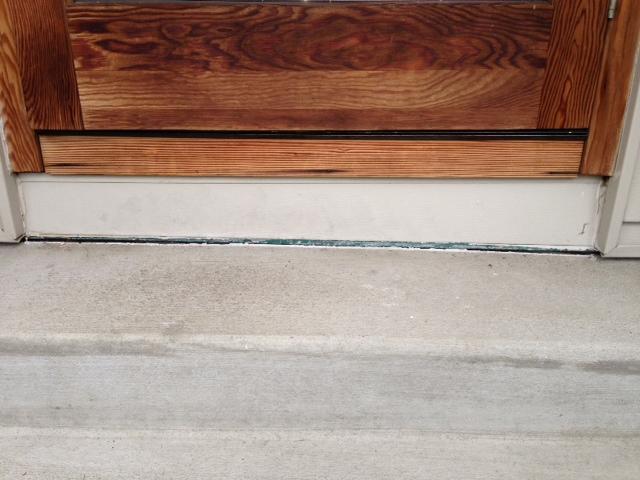 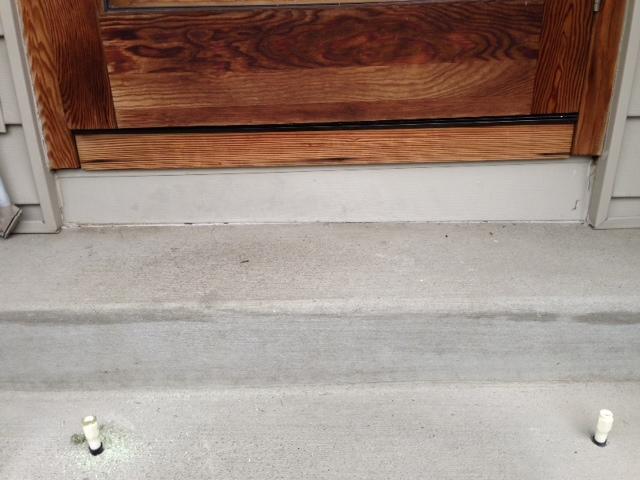 The steps at this Seattle, WA home were uneven and over the years had sunk about an inch. Our crew drilled two small holes in the concrete(see after photo) and then made the PolyLevel injections. The steps are now back up to their original height and the homeowners couldn't be happier! 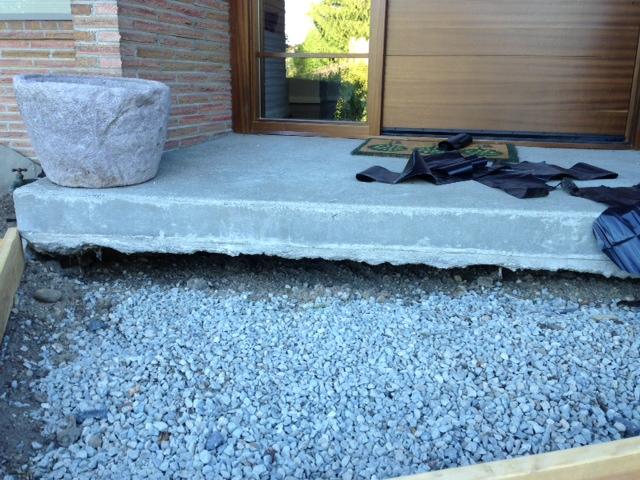 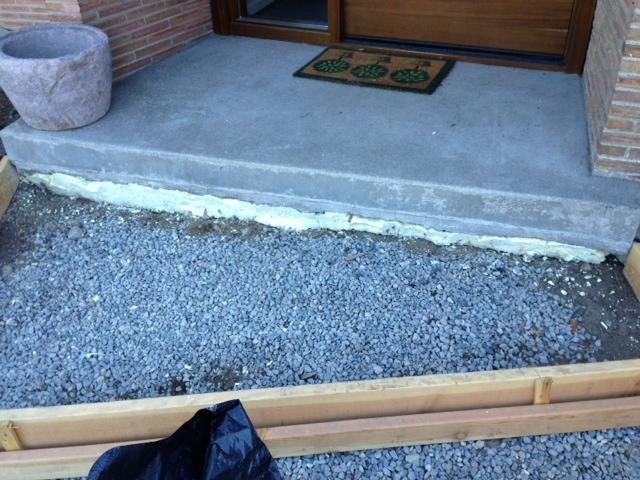 The entry slab on this Seattle, WA home had a major void underneath that was causing a tripping hazard. Our crew arrived and injected PolyLevel to fill a huge void. The customer was very happy with the entire process and was grateful that we removed the dangerous tripping hazard! 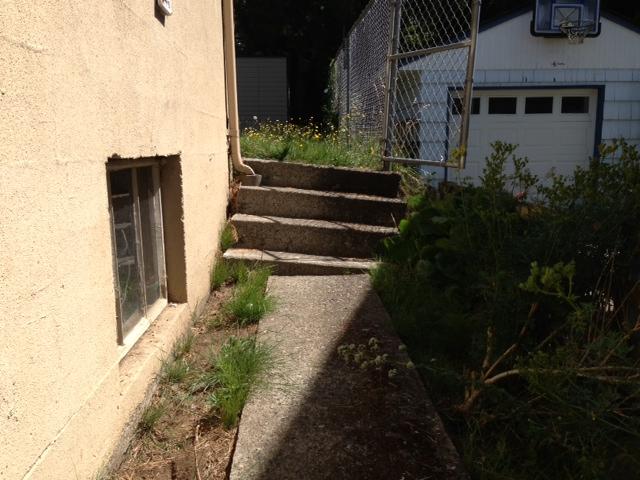 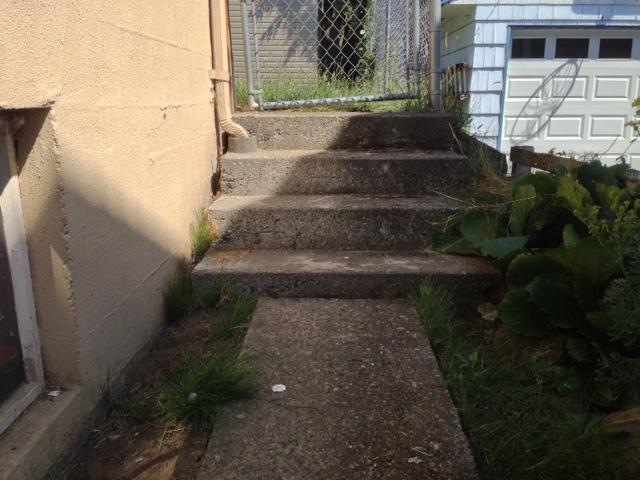 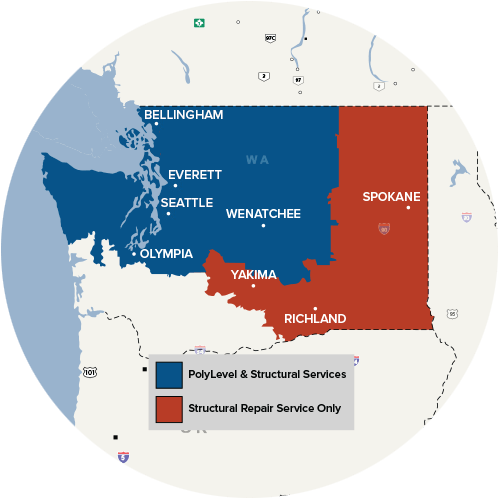